As therapy for digesting what is going on those days and I will disclose soon I have decided to describe the trip min flickvän (aka Gilda for blogging purposes) and I have done across half Europe recently.
Also if I can get a smile from anyone my objectives will be completely fulfilled.

As most of you already know I decided to take my car with me so I could transport all the stuff I have gathered in those last three years to Madrid. As good IBMer I decided that something could go wrong and took with me most of my clothes in my last flight to Spain (20kg max as I had to check in my luggage) so I could get now enough space in the trunk and not look like gipsys (we had to cross france so we wanted to be very careful ;-D ).

We woke up really early and started to put everything in the trunk. Three hours later we had to discard some cardboard boxes (bye bye Gitar Hero box) and could fit finally everything as a complicated tetris in the trunk and over the rear seats.
Thanks God VAG group makes good cars with heavy duty suspension systems becouse the car looked like starting to jump at any moment. The rear of the car was closer to earth than any youngster modified car after watching The Fast and the Furious cuadrilogy.

Once on the road (11:00am) we switched on the GPS and headed south, good weather and normal traffic. Malmö, here we go!

First stop in Stavsjö, for some light lunch and last minute shopping. 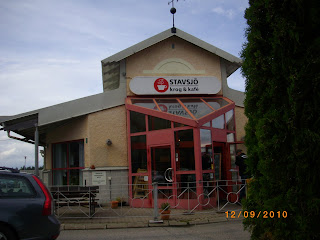 By the way, it looks like a nice place to stop if you need to take a rest in your journey. Highly recommended.

Once we recovered we headed south again, not without almost going back to Stockholm since the road signs are not very clear and I had to do a slightly "extrange" turn to get the right direction.... hope nobody saw us, I still want my 14 points in my driving license.

Without any other incident and one tank refill we reached Malmö but as we already have been there and it was still early afternoon we decided to cross the bridge and head towards Deutschla... Denmark. 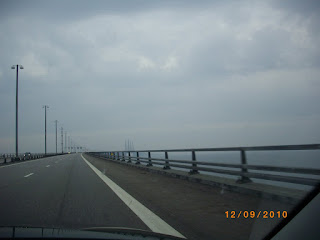 I have crossed this bridge three times now but I am still impressed about it. It is a magnificent structure. No doubt about it.

When we were at the beginning of the bridge I looked backwards and I could see Sweden dissappearing... I have to admit that my throat turned dry and something punched into my guts... but let´s be possitive, it is a "see ya!" not a "good bye!".

Hi Denmark! Heavy traffic and a lot of people smoking in their cars... disgusting :-P so we crossed Denmark and reached Rödbyhavn. As the intelligent person she is, Gilda suggested to find a hotel there and sleep until next day, but as the not so intelligent person I am I suggested crossing the channel with the ferry and sleep in Oktoberfestland.

As she was probably a bit tired she agreed and we went to the port terminal, after fighting with the damn danish guy in the tickets selling point (it is incredible, he even didn´t try to speak in half english!!) we parked inside the ferry. At this point I have to say that we were almost alone, just a couple of eastern language speakers, some Oktoberfestlanders and a group of countryofthefreedomlanders :-P.

The ferry reached the other shore quite fast and we jumped into the car. In front of us there was a van filled with the north americans (those looked like the intelligent ones since they were driving a van with manual gears...) and there our problems started.
How many times do you switch off the lights of a swedish car? answer --> never
But I decided to switch them off (you only have to select the position lights to switch them off) and then switched them on again. Damn decision!!, one strange simbol appeared in the dashboard featuring a switched on bulb.... after some neuronal work I decided that it could mean that the car had detected that I had switched off the lights and as it was quite dark so it was asking me to switch them on again.

So we drove out of the ferrys belly and drove towards Hamburg. I thougt then... I have to be really tired since I can see very little... and after five min we realised that no, the problem was of course as most of you have already discovered that it was a broken front bulb :-(

With half of the lights we headed towards a hotel. It is incredible how far away are hotels when you need them. Anyway thanks to TomTom`s database we found a nice hotel in Lübeck. The guy in the reception was just like John LeCarre´s "The night Manager" so I decided not to let him keep any envelope for me ... (You have to read the book to understand this one). I will talk more about it in the next post. 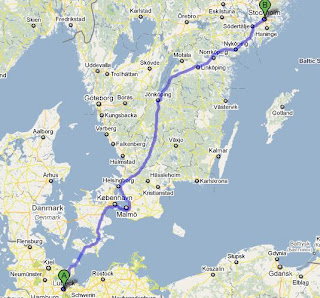 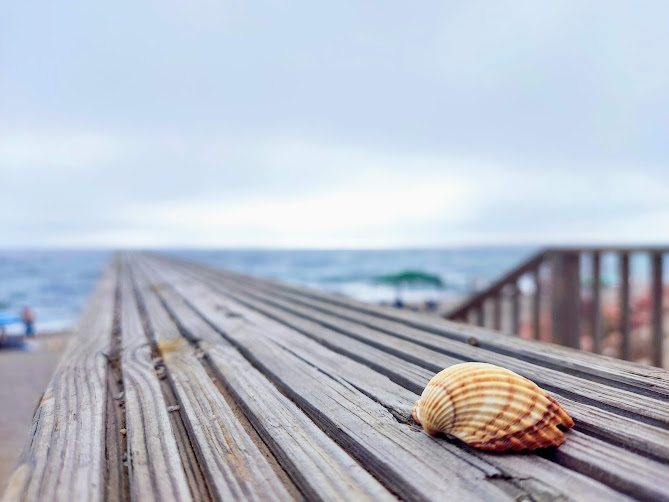